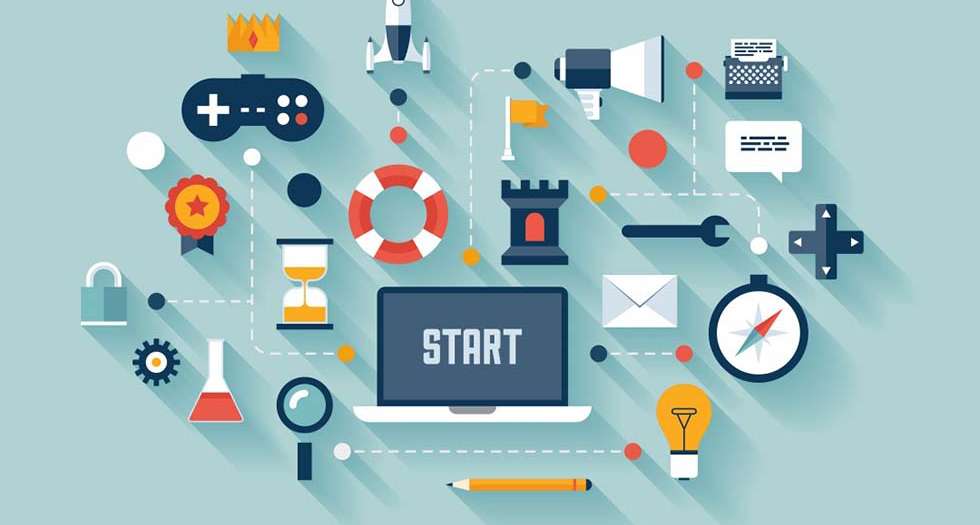 “ESG: Between Fiction and Reality”

For a country like Italy that chases digital innovation, but does not actively promote it, Fintech will have a disruptive effect, especially in the asset management industry where ESG issues are on the spotlight between fiction and “augmented” reality. For instance, for Satispay the distance between piggybanks and investment products is very short. Whereas, for Banca Generali, the answer lies in its excellent professionalism which entrusts the guidance of corporate and venture capital to a Top Banker.

This theme is the one chosen by Empower Your Life, the Think Tank that aims at joining forces to create a system which revolves around the fundamental needs for economic and social sustainability. Financial literacy and awareness are two necessary pieces of an evolution process of society at all levels for greater social and gender inclusion. This is not only aimed at protecting, but also at enhancing diversity, in order to achieve more widespread economic-financial education that allows to understand the value of sustainability.

We will discuss this with Maria Ameli, Head of Corporate, Real Estate, Art Advisory Banca Generali S.p.A, and Alberto Dalmasso, CEO and Founder of Satispay.

Maria Ameli has been responsible for Banca Generali’s Corporate, Real Estate and Art Advisory since October 2018. She coordinates the “Innovation Project” which aims at supporting innovative Scale-ups in Italy and abroad. From 2009 to 2018 Maria held important roles in Ersel, initially as Senior Banker of Private clients and subsequently also taking on responsibility for Business Development, collaborating in the commercial development of the entire Group on innovation issues and managing the structuring of Club Deal to support innovative Start-ups such as Homepal, Satispay and Treedom. Since 2004 she has been Wealth Manager and Marketing Manager of Banca Arner (Italy).
From 1999 to 2004, she  has worked in B2Biscom and Bain & Company as a strategic consultant, gaining solid experience in Corporate Finance and Marketing. She graduated in nuclear engineering with honors from the Polytechnic of Milan and holds a master’s degree in Entrepreneurship at Harvard Business School. She is a lecturer in Private Banking Workshops and collaborates with various Business Schools internationally. She also participates in some of the most important round tables on start-ups and venture capital. She is happily married and has two wonderful children.

Graduated in Economics at the University of Turin, Alberto Dalmasso – co-founder and CEO of Satispay SpA – began his career in 2008 with experience in trade / import-export (working also in the USA and Australia). He then served for three years on Ersel’s Marketing & Business Development (Private Banking and Asset Management) which he left in 2013 to found Satispay. From February 2018 he joined the Board of Directors of LCC – Life Care Capital as independent director. 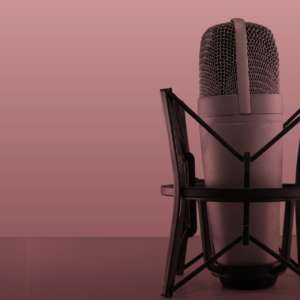 The Question Is…Should Investors Worry about the Glass Ceiling? 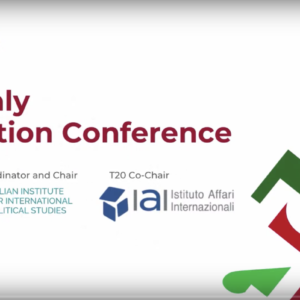 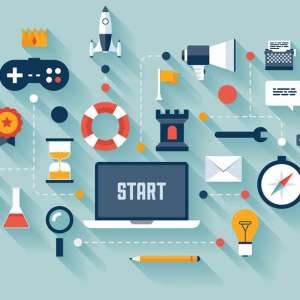